3) Native may be speculative minded. He may be suffering from financial crisis. Native will get success via own hard work and effort. He has late success in his life.

4) Mars and Saturn conjunction in 7th house is not consider good professional life of native. Native may facing many sort of obstacles in his professional life. He may be in technical profession or metallurgy. He has struggle at work place.

5) Mars and Saturn conjunction in 7th house is not good for marriage life. Native may has late marriage. He may be sensual by nature and high sexual desires. This conjunction may cause for separation or divorce or death of life partner. Native may be involved in relationship with another women.

7) Native may has wandering nature. He has a lots of travelling and go away from his home land. Native will getting success away from his mother land.

9) Native’s parent health is not good . Native may getting support from lower class public. He may be getting good success in politics. 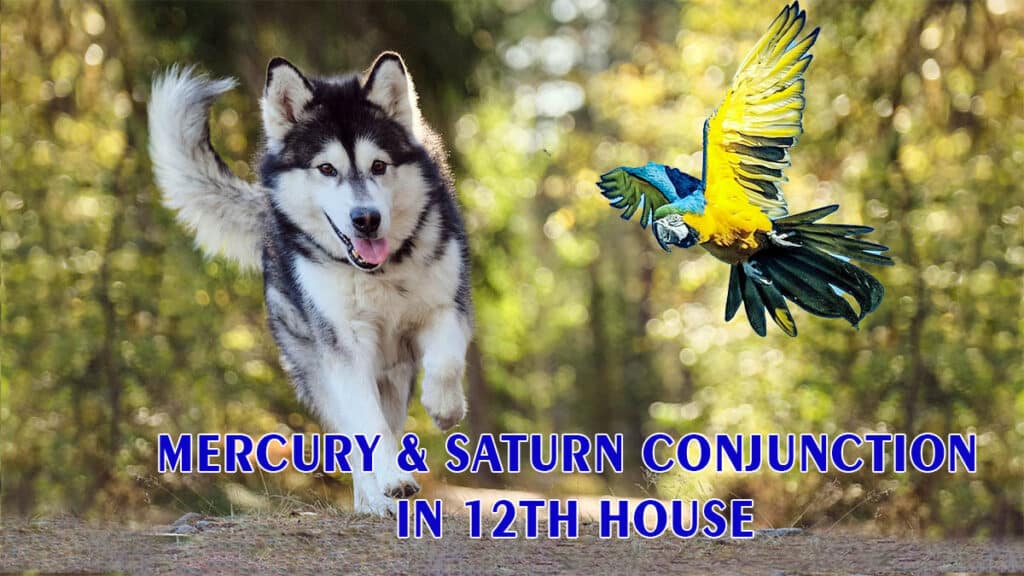 Native may be suffering from issues regarding childbirth. Sometimes combinations of Mercury & Saturn may cause infertility related problems. 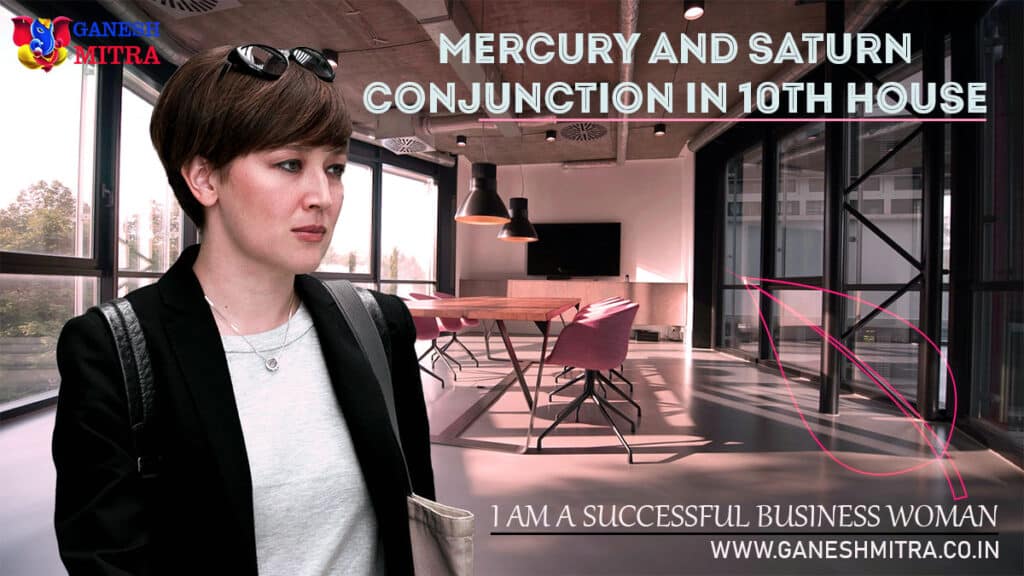 Native with conjunction of Mercury & Saturn in 10th house will be expert in using own words in his profession. He will be honest regarding… 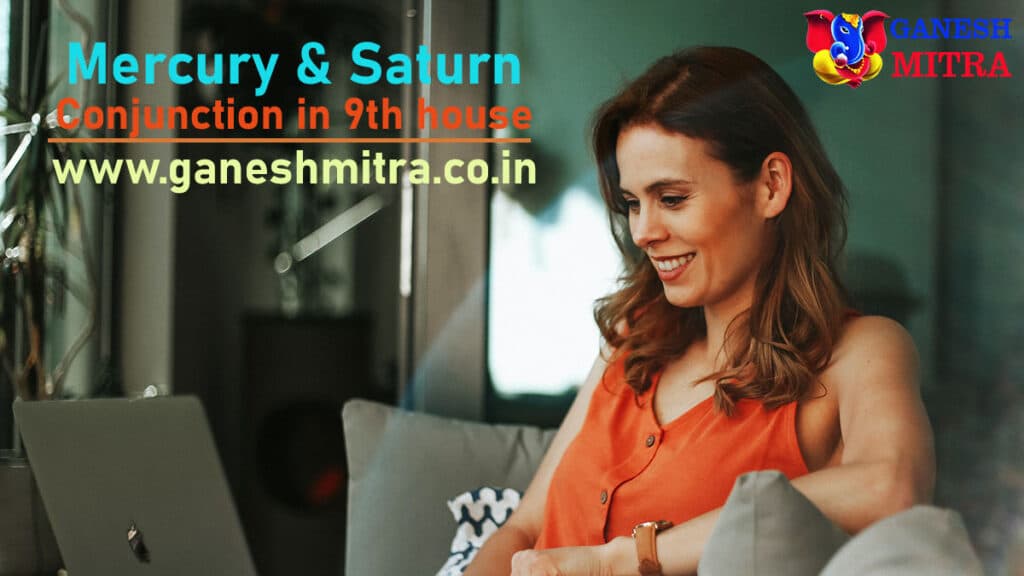 Native has a unique way of communication. He will be a natural criticizer. Such people can attract the public through their way of presentation of… 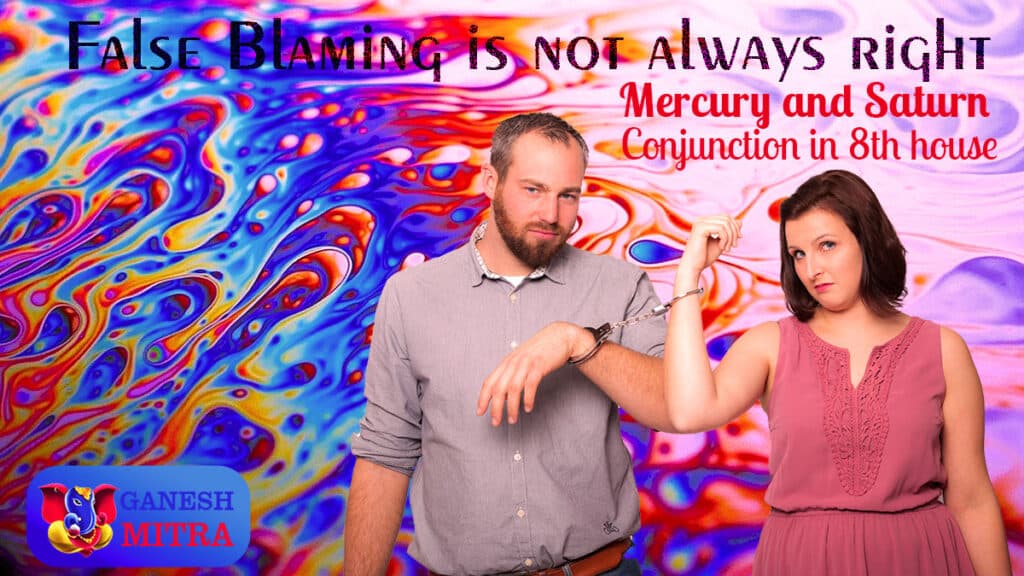 People may have Mercury & Saturn conjunct in the 8th house and may be suffering from false blaming. Sometimes he has to suffer from legal… 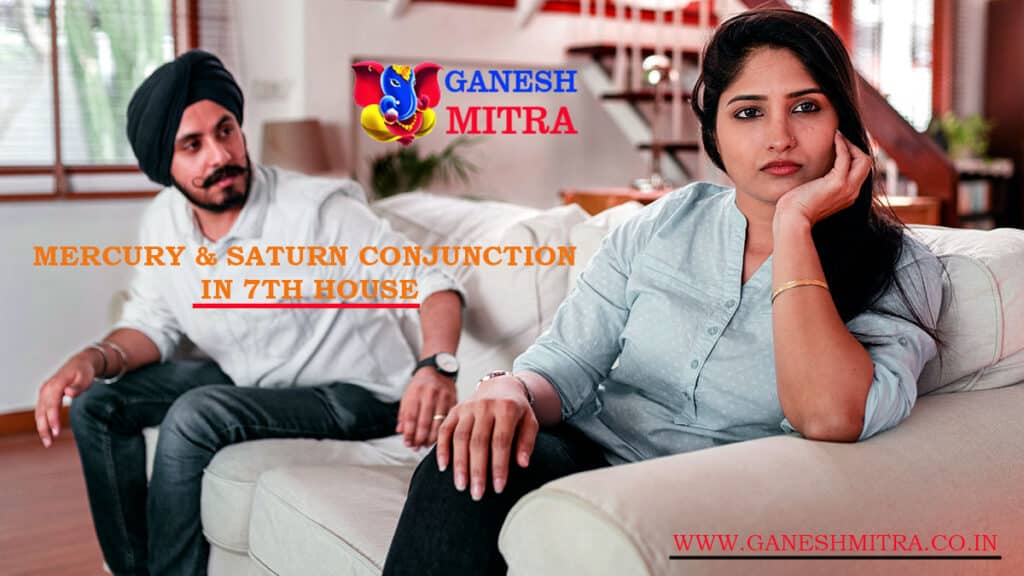 Native with Conjunction of Mercury and Saturn in the 7th house may cause a lack of sexual discomfort. Native or his wife may have some… 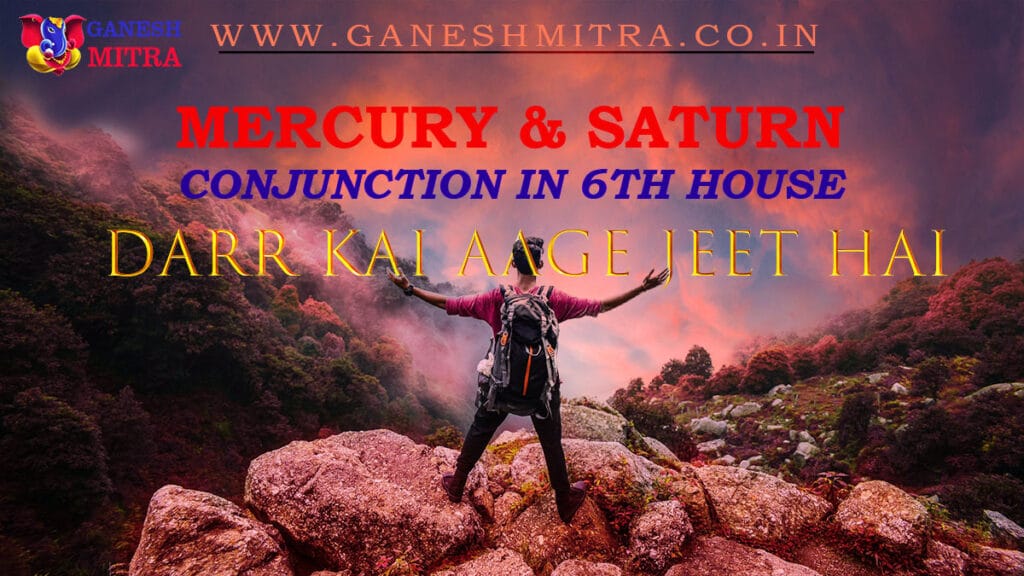 Saturn with Mercury in 6th house may cause some issues to Repay your loans. Sometimes this combination may cause documental issues regarding loan related matters.…

1 thought on “Mars And Saturn Conjunction In Seventh House”